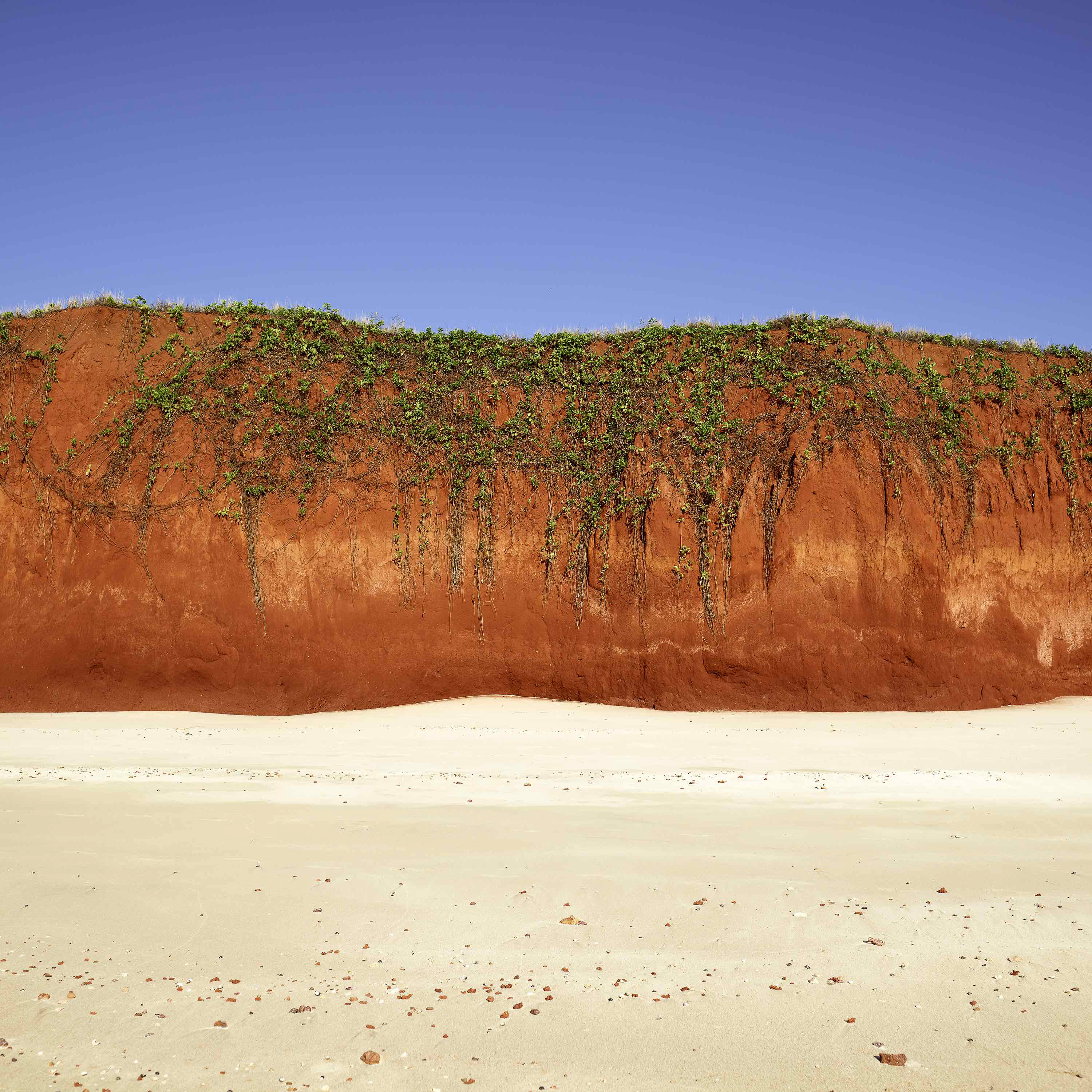 A detailed plan to power the West Kimberley with Renewable Energy that would see savings of more than $14M a year will be unveiled in Perth today.

The Kimberley Clean Energy Roadmap outlines how small, medium and large communities across the West Kimberley could transition to a clean energy future that would save money, reduce carbon emissions and create much needed jobs.

The plan produced by Sustainable Energy Now used sophisticated modelling of different energy paths to show that solar energy, battery storage and wind generation could out compete diesel generators or fracked gas on cost across the region.

The plan was commissioned by The Wilderness Society, Environs Kimberley and the Lock the Gate Alliance and involved months of detailed modelling and analysis.

Chief author of the roadmap SEN’s Rob Phillips said the modelling demonstrated how the creation of renewable energy micro-grids could save even small communities tens of thousands of dollars a year in diesel costs.

“The cost of renewable energy is coming down all the time so our savings are actually quite conservative,” Dr Phillips said.

WA Scientist of the Year and sustainability expert Professor Peter Newman has thrown his support behind the plan and said the figures clearly showed that renewable energy provided a cleaner, more sustainable and more climate friendly future for the Kimberley.

“SEN’s innovative modelling system is well respected in the industry as is their analysis. This roadmap provides us with a clear direction. I hope that the WA Government will give it the attention it deserves,” Prof Newman said.

State director of the Wilderness Society in WA Kit Sainsbury said the roadmap should put to bed any plans to use fracked gas to power communities in the Kimberley.

“The roadmap comprehensively debunks the myth that fracked gas can provide any sort of future for energy generation in the West Kimberley, Mr Sainsbury said.

“It outlines a plan to use renewable energy to provide long term power solutions that will save money and create an estimated 184 permanent jobs, many of these in remote communities.”

Director of Environs Kimberley Martin Pritchard said the plan even outlined how the proposed massive Thunderbird sand mine could be powered by solar and wind energy.

“We are on the cusp of a decision on the future of the Kimberley. If fracking is allowed to proceed then we could see a massive industrialisation of the landscape, the potential pollution of our precious water resources and the destruction of our valuable tourism industry,” Mr Pritchard said.

“The Kimberley Clean Energy Roadmap offers us an alternative plan, one that will create jobs, save money and reduce carbon emissions.”

A spokesperson for Lock the Gate in WA Jane Hammond said the roadmap provided an innovative solution to the high cost of power in the Kimberley region and showed how renewable energy was not only cleaner but also cheaper than fracked gas.

“Fracking the Kimberley can’t be justified on any account. It is a dirty, risky, costly mining process that produces few jobs and creates massive greenhouse gas emissions,” Ms Hammond said.

“The roadmap offers a comprehensive, sustainable, fully costed alternative to fracking. Its adoption should be a no brainer for the WA government.”

The Kimberley Clean Energy Roadmap Explained in Under 2 Minutes

Watch this short animated video to learn about the the Kimberley Clean Energy Roadmap. There’s a future for the Kimberley...
Read more

Plan to Save Nearly $15m a Year

The Kimberley Clean Energy Plan demonstrates that it is possible to transition to 60-90% RE in the Kimberley while creating...
Read more